The Origins of Freemasonry

What are the origins of freemasonry? Well ……

There are several theories about the origins of Freemasonry. The difference between them turns largely on their view of the connection, if any, between what we call ‘operative 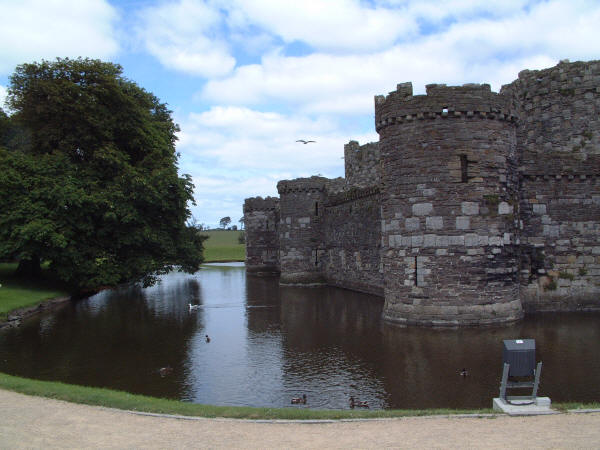 The word ‘operative’ describes working masons, those who actually work with stone. The trade of the working stone mason reached its zenith with the building of the castles and great cathedrals from the 12th to the 16th centuries. AJ Taylor speaks of the construction of Beaumaris Castle (in about 1290) which involved a labour force of 400 masons, 2,000 minor workmen, 200 quarrymen and 30 smiths and carpenters with a supply organisation of 100 carts, 60 wagons and 30 boats.

Masons working on such buildings created ‘lodges’, shelters at the building site or quarry in which to talk, exchange views and no doubt complain about the Master Mason and their rates of pay.

In the middle ages, it is held, masons went through an apprenticeship at the end of which they were considered qualified – or ‘free’. The word is still met in the Guilds or Livery Companies and in the title ‘Freeman of the City of London.’ Because they worked so hard and for so long to become qualified, understandably they did not want unqualified people – often called ‘cowans’ – taking their jobs. Since few people could read and write at that time, certificates were of little use and so, as this theory goes, the masons used modes of recognition – signs and words – to prove that they were properly qualified and these they kept secret for obvious reasons.

So what are the origins of freemasonry? Well, at some point in time, men who were not working masons either joined existing lodges or created their own in imitation of them. This seems to have happened earlier in Scotland and it is the beginning of what we call ‘speculative’ masonry. The old word ‘speculative’ describes someone who ponders on, or speculates about, the meaning of things. The speculative mason uses the tools and practices of masonry as symbols for moral teaching. 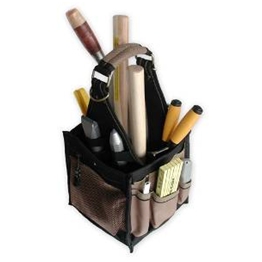 For example, the operative apprentice is said to use the 24-inch gauge to ‘measure the work’, the gavel to ‘knock off all superfluities’ and the chisel to ‘further prepare the stone for the more experienced workman.’ The speculative apprentice uses the 24-inch gauge to remind him of the 24 hours of the day, ‘part to be spent in serving a brother in time of need’, the gavel to remind him of the force of conscience ‘to keep down all unbecoming thoughts’ and the chisel ‘to point out the advantages of education.’ 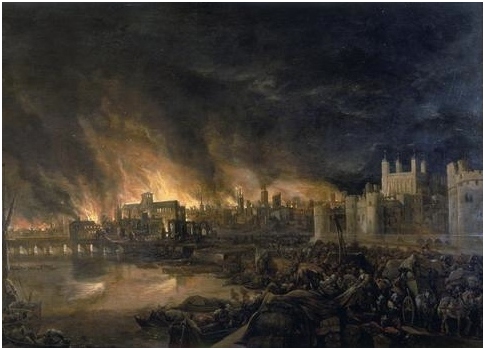 So this theory is of a transition from operative to speculative masonry and could provide a clue as to the origins of freemasonry. Once the period of cathedral building was over, most masons would have been working in the larger conurbations, not spread out as before. Indeed, after the Great Fire of London, masons were pulled in from all over the country to rebuild the city. As the building became more concentrated, masons ceased to meet in lodges on building sites in favour of more comfortable surroundings and men who did not actually work in the trade joined in.

Other people disagree with this ‘transitional’ theory. They see the origins of freemasonry as being completely different and speculative Freemasonry as a quite separate creation, arising probably in the 16th century, perhaps in reaction to the religious troubles of the time. Just think of Henry VIII, Bloody Mary, Cromwell and the later Jacobite rebellions. This may have led well-meaning men to seek ways of meeting together, irrespective of creed.

The fact that from its very beginning, speculative Freemasonry has been open to men of all religions may be evidence for this. We still forbid all religious and political discussion in Lodge.The secrets of Freemasonry, so this theory goes, would have been words and signs of recognition – not to protect jobs but to protect the members from spies. The metaphor of the mason’s trade was mainly ‘cover’.

During the 17th century, we see the spread of speculative Freemasonry. 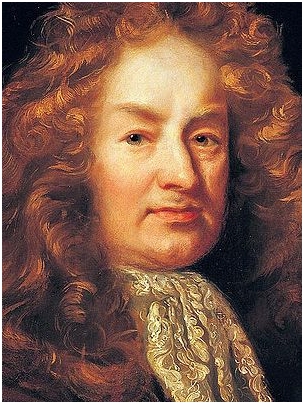 There is a view that King James VI of Scotland (later James I of England) was accepted into a Scottish Lodge in 1601. From 1620, there is evidence of the ‘Acception’, part of the London Company of Masons open to people who were not operatives. This is the derivation of part of our name, ‘Free and Accepted Masons.’

In 1646, Elias Ashmole, the great antiquary whose name lives on in the Ashmolean Museum in Oxford, was made a Freemason in Warrington in Cheshire. In 1686, the writer Robert Plot and the celebrated diarist John Aubrey both mention and describe aspects of Freemasonry.

In 1717, the modern organisation of Freemasonry begins with the premier Grand Lodge. Four existing Lodges in London got together ‘and resolv’d to hold an annual assembly and feast.’ The first meetings were held at the Goose and Gridiron in St Paul’s Churchyard. Modern Freemasonry grew from there.